To share your memory on the wall of Jeffrey Rickett, sign in using one of the following options:

The gesture that can change the world

Provide comfort for the family with a meaningful gesture of sympathy.

We encourage you to share your most beloved memories of Jeffrey here, so that the family and other loved ones can always see it. You can upload cherished photographs, or share your favorite stories, and can even comment on those shared by others.

Posted May 30, 2019 at 01:26pm
Jeff and Mary J. I'm sorry to see your son passed Please know you all in my prayers thinking of you cuz Mary A. Rickett Keener

Debbie Fawcett purchased flowers for the family of Jeffrey Rickett.

Posted May 29, 2019 at 01:13pm
Sincere condolences to my dear friends Linda Reynolds and Jeff Rickett. Mere words do not adequately express the sympathy I feel for the parents of a departed child. Death leaves a heartache no one can heal, love leaves a memory no one can steal. 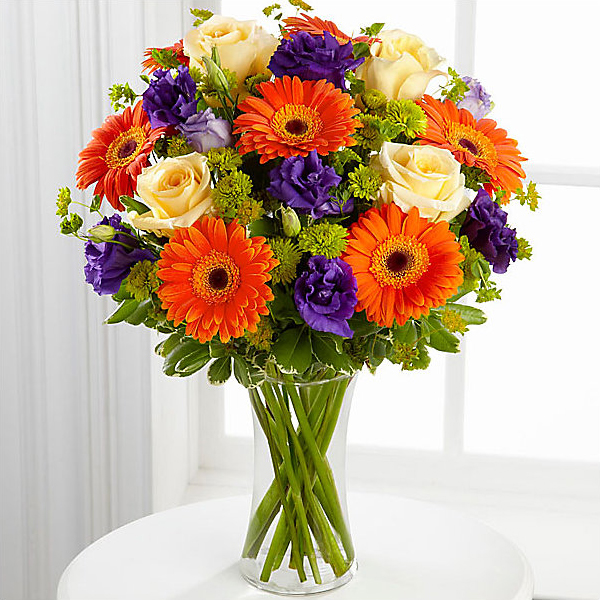 Posted May 28, 2019 at 07:14pm
Aunt Jenny, Uncle Steve, Annie, Brian and family, we are so sorry for your loss and will continue to keep you all in our thoughts. Love you guys. 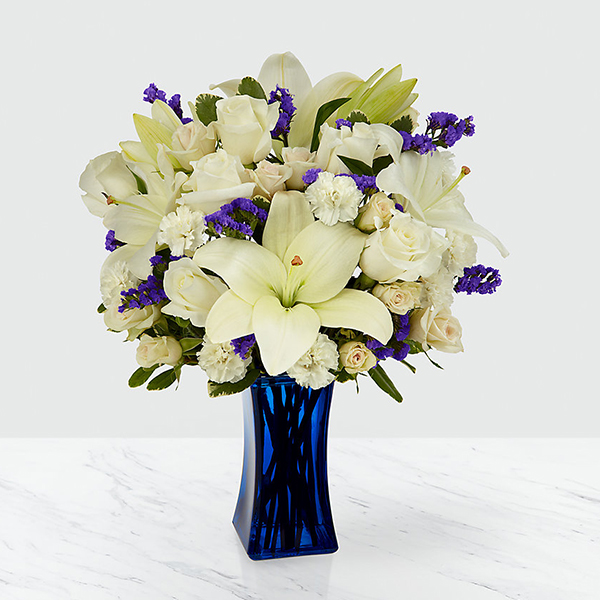 Dan, Cathy and Kendra purchased flowers for the family of Jeffrey Rickett.